Home prices have risen nationally three times faster than incomes since the turn of the century, which has made homeownership an impossibility for more Americans than ever before.

Even with a downturn in the real estate market looming on the horizon, home sales are still headed for another record year.

The first sector to show slowing is the high-end home market. Because of “over personalized” big-ticket properties, the pace of house auctions nationwide has surged.

Low-interest rates are the only continuing positive trend of the housing market. Low rates average now less than 6 percent for 30-year fixed-rate loans, the lowest since the 1960s.

Real-estate analysts believe that if the housing market stalls, some areas will continue to grow modestly while other markets gradually go soft, rather than pop.

According to several mortgage brokers and top real estate agents who have been in the business for more than 20 years, the interest rate will be up to pass 5% by the end of 2018. Why wait until you need to borrow more for buying your home? Call me and I will be happy to help you!

The Best (and Worst) Day to List a Home

Overcome These Obstacles When Selling Your Home

Is Your Family Ready for More Space? Here’s How to Upgrade Your Home

Warning: You May Fall in Love With These 5 Denver Mountain Homes

The Top Boulder, CO Ski Resorts You Need to Visit in 2023

Resistance Training: The Fountain of Youth

Open Houses or not?

Working with Jenstuckeyhome can help you win the house of your dream! 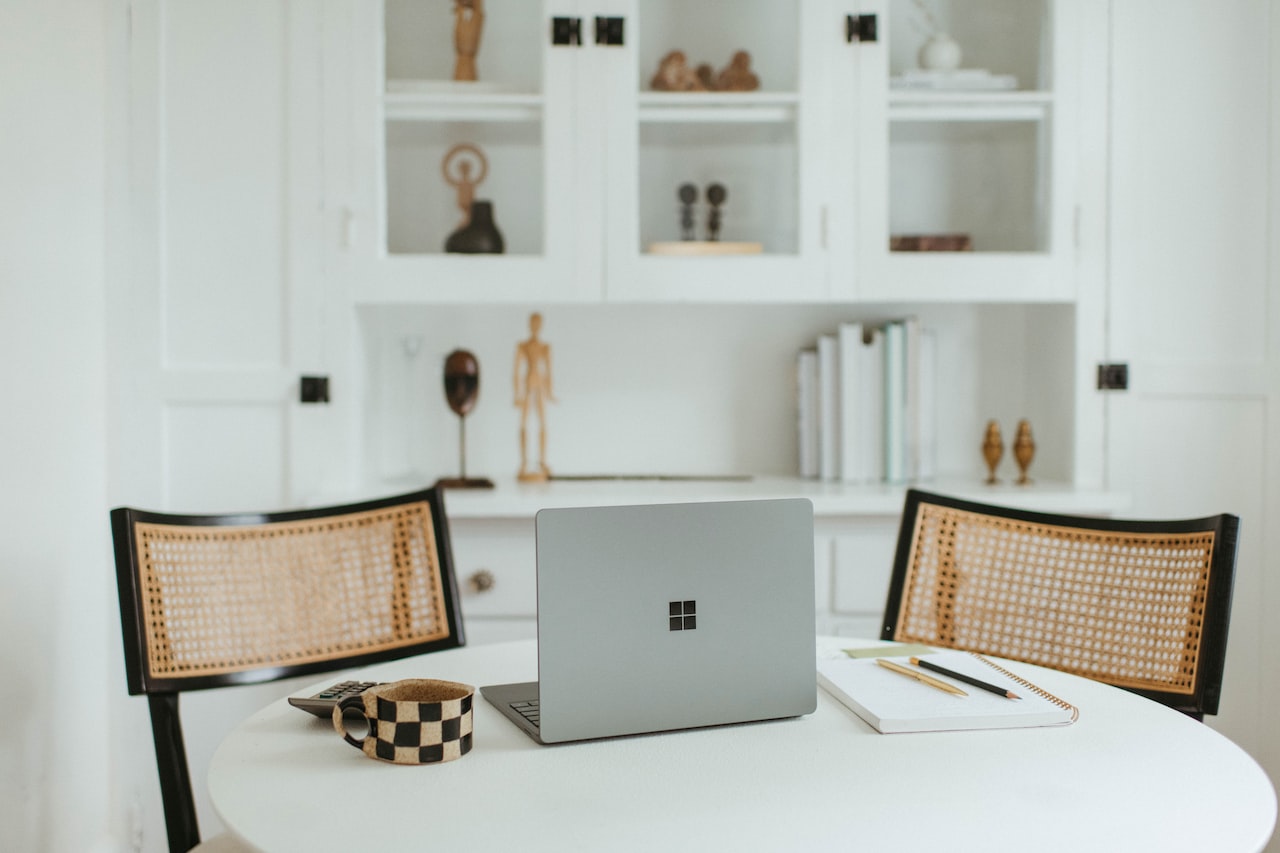 Jennifer Stuckey’s Ultimate Guide to Selling Your Home in Lafayette

Selling your house and moving is stressful in itself. But what often gets overlooked are all of the extra tasks that can take up your time and disrupt your schedule throughout the selling process! That is why I like to offer an additional concierge-style service to make your life that much easier.